Hypnosis on the Radio - Jo-Anne Eadie and Sheila Granger

This is the page for all the info about the show on Wed Sept 26  11.00 am on Voice America 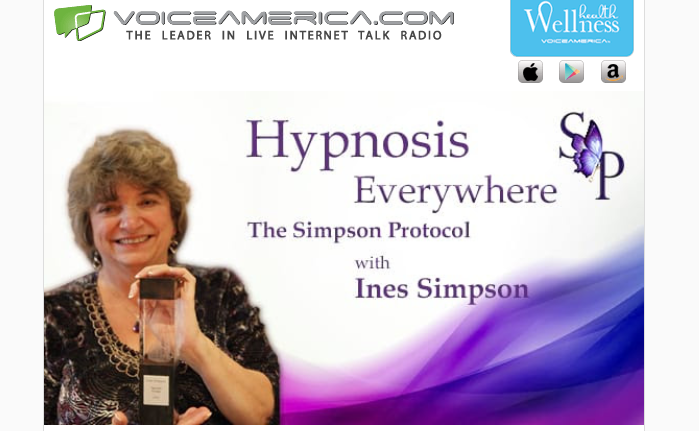 “Hypnosis is such an amazing and effective method of making changes harnessing the power of the mind.” Since 1999, I have led clients through a holistic approach to wellness, encompassing the physical, mental, emotional and spiritual needs of each individual client.

I have authored a book on my own program “Exhale Weight” based on my own personal journey with weight which uses common sense concepts for the emotional aspects of overeating.

Founder Director of the Canadian Hypnosis Conference held annually at the end of Oct. at a hotel near the Toronto airport.   www.canadianhypnosisconference.com Website – Power of Freedom “With emotional freedom, you have personal power.” www.poweroffreedom.ca

Sheila gained her certification as a Clinical Hypnotherapist in the UK with the General Hypnotherapy Standards council eight years ago, and has already been recognized by The India Times as ‘Britain’s Leading Hypnotist’ and has appeared on National Television on BBC News.

A popular speaker at conferences and Universities Sheila has trained over 2500 practitioners in nine countries.

If you would like more information about Sheila’s personal help and support services, or if you would like to book your free consultation, please use the telephone number provided below.