Click here to listen to this weeks show with Bob Brenner 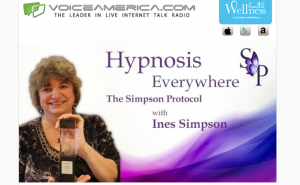 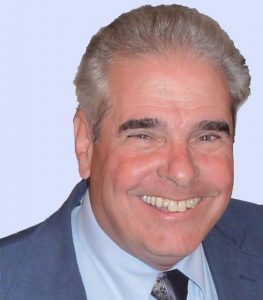 Bob Brenner was a student and long time colleague of Jerry Kein for over 20 years.

Bob has been a member of the NGH for the past 19 years and an inductee into the National Guild of Hypnotists Prestigious Order of Braid. He has been awarded The Life Time Achievement Award from Omni Hypnosis.

He is the Owner and Head Hypnotist of Unlocking Minds Hypnosis Center, currently in Arlington Ridge near Leesburg, FL. He has taught in Canada and Ireland, trained members of the FBI, Members of the Canadian Mounties, and many Professional Athletes. Robert is releasing a book in February 2018 “Petrified Minds” which  will be available in E-Book and Paperback. Contact Robert at  rjbrenner@gmail.com 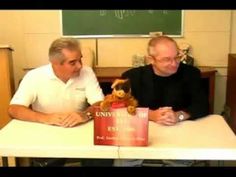 Jerry learned Hypnosis as a 13-year-old directly from Dave Elman, probably the two most important hypnotist of the 20th century (the other was Milton Erickson and Jerry said he chose Dave Elman because he was closer!!)

In 1979 Jerry made his lnowledge and pratice into a teaching system called Omni Hypnosis ( aided by Bob Brenner) and – that eventually spread internationally and become one of the major Hypnosis systems in the worldIn 1979, when Gerald F. Kein founded the OMNI Hypnosis Training Center in Florida, he did not know that he would shape and change the world of hypnosis. But I am sure he is happy with his work. 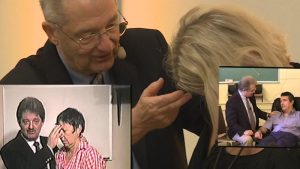 Jerry brought a lightness into the hypnosis, which is very inspiring and motivating for many of his students. This lightness is also reflected in an incomparable elegance, to hypnotize and to treat. The respect for the client, the encounter at eye level and how to guide with a sure hand through the therapy process, up to the solution.

Jerry  refined, expanded, supplemented and even kept alive the methods developed by Dave Elman in the 80’s and early 90’s. After that, Dave Elman became a household name 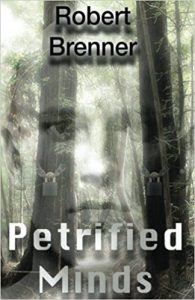 Jason. Jennifer. Paula. Each suffering from petrifying, mental trauma inhibiting living normal lives—each knowing they couldn’t continue without help. Without change. Without courage. But . . . hypnotism? Really? Not something they previously considered. It was, however, the decision that changed their lives. Robert Brenner’s novel, Petrified Minds, chronicles hypnosis therapy sessions relating to three patients—one battles IBS, the other, asthma and personal assault, and the third fears flying and travel. Brenner digs deeply into their petrified, subconscious minds, allowing readers to delve with him into the root causes of his patients’ emotional responses. Never knowing what to expect, each hypnosis session is different as Brenner searches to understand experiences from his patients’ pasts—experiences preventing them from blossoming into the people they’re meant to be.

Link to episode 1- The beginning

Link to episode 2- Bob Burns and the Swan Technique

Link to episode 5 - The Patient Whisperers